Life got in the way of making the deadline for this month's Jewish Book Carnival, but please be sure to check out the great selections there.

About the time that Bruce Jenner decided he was Caitlyn, 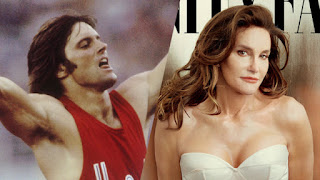 and the Supreme Court ruled on marriage equality, 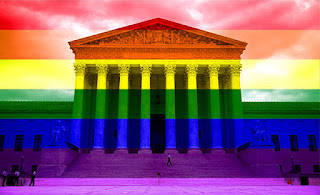 I started reading one of the most erudite pieces I've read in a long time. Circle Arrow Spiral: Exploring Gender in Judaism (Mekor Press, 2014) is a thought-provoking study of how the male and female impact every aspect of our lives. Author Miriam Kosman looks at three levels. "First, reality in its ideal sense -- the way things were meant to be; second, reality in its compromised, sociological sense -- the ways things actually are; and third, and most importantly, a path to the perfection of the hoped-for and long-awaited future." While the book has nothing to do with Caitlin Jenner or the Supreme Court, it looks at how male and female manifest in the world: through giving and receiving, through the external and the internal, and the interplay between opposite forces that also have an attraction to each other. Although some topics were challenging -- why women don't learn Talmud, why men control divorce in Jewish law, part of my enjoyment of the book was the author's way of laying out the topics and arguments in an orderly way, pulling in many references and presenting clear and cogent points. 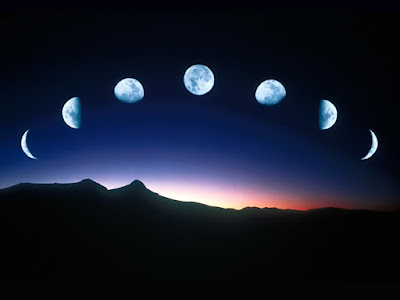 This lead me to another very intelligent and very deep analysis of male and female in the world - not man or woman, but archetypes and interactions. Kabbalistic Writings on the Nature of Masculine & Feminine by Sarah Schneider (Jason Aronson, 2001) "is based on two equivalences, the correspondence of sun with all things masculine, and moon with all things feminine." In some ways the books present the same approach -- woman's sexual center is circular and man's is linear. But Schneider delves in the Kabbalah and its commentaries to look at how the diminishment of the moon caused so much inequality in the world, and how this inequality will only be rectified with the coming of Mashiach (the Messiah), when the moon will be restored to its (her) full glory. Very esoteric, but full of points to ponder:

"God intentionally designed each person with a unique combination of male and female attributes and each must discover a place on the continuum of gender that integrates all the disparate parts of him or herself in healthy and productive ways."

I don't think she had Bruce/Cait in mind!