With a Rebel Yell

Life is still like a library, but like many other libraries, things have changed because of COVID-19. Since we last checked in (in November), we've adjusted to meeting over Zoom, binge-watched some series, and tried to maintain some routines.  We've caught up on some reading, but nothing was worthy of a post. There was also an "almost post," where I looked forward to reading a book and expounding on the subject and providing some resources on the subject, but the book went in a different direction that I anticipated, and it ended up in the recycling bin. 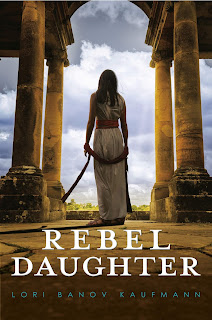 That is why we are so excited about Rebel Daughter by Lori Banov Kaufmann (Delacorte Press, 2021). This historical fiction takes place between 65 and 70 CE in Israel and later Rome, before, during and after the destruction of the Second Temple. Kaufmann worked on researching and putting the book together for over ten years, often become obsessed with things like how they made face cream in the first century. This "obsessive research" is what makes the book so great. There are so many sensory details that she has successfully achieved her goal of "telling the story authentically and having the reader experience almost a time-travel experience reading the book." The sights, the sounds, the smells truly make you feel like you are there. "Good sense of place" is a description of an appeal point, but Rebel Daughter has an "amazing sense of place."

The inspiration for the book came from a 2,000-year-old gravestone discovered near Naples, Italy: 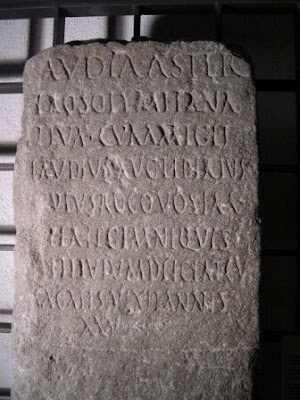 The inscription reads: "Claudia Aster, captive from Jerusalem. Tiberius Claudius Masculus, freedman of the Emperor, took care [to set up the epitaph]. I ask you, make sure that you take care that no one cast down my inscription contrary to the law. She lived 25 years." This proves that Jews were brought to Rome as slaves after the destruction of the Temple. It also reveals an unusual relationship between a Roman freedman and a Jewish slave, and hints at their affection for each other. Kaufmann was "drawn in" by this love story.

While Claudia Aster, who is Esther in the book, Tiberius Claudius Masculus, and Josephus are real characters, the rest of the characters are fictional. Esther's father is a priest in the Temple, and she has two older brothers and a young brother. She spends her days helping her mother, as does Esther's sister-in-law. I loved how Kaufmann was able to portray Esther as a typical teenager, bucking under the authority of her parents and wanting freedom to explore what interests her. The way Esther's story is woven into actual historical events makes for fast pacing (as do the short chapters), and, again, a relatable story about things like family, love, and politics.

The book is being marketed for Young Adult (YA) readers. Esther is fourteen at the beginning of the book, but she grows and matures over the five years the book takes place. It is interesting and engaging for adults as well. Rebel Daughter is a great title because it implies that Esther is torn between being a rebel and being a daughter. For the most part this is true. Esther talks and thinks about being rebellious, but she usually does respect her parents' wishes.

So run out and get a copy (or download an E-book) immediately!

Thank you to Julie Zuckerman for her monthly Literary Modi'in Author Events via Zoom. Lori Banov Kaufmann spoke at the February Event, and everything in quotes is from her presentation.

As for the Real Cats of Israel, well... we've become obsessed with the Real Owls of Israel. It's spring and the eggs are hatching. Please subscribe to Charter Group's You Tube channel to watch the owls, as well as some kestrels and all the birds migrating through the Hula Valley. 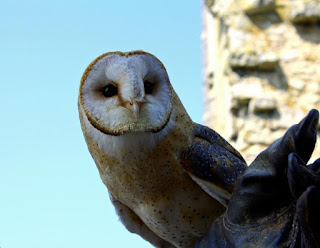 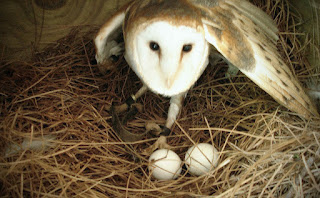